An easier way to find problems with your buildings.

Aerial building surveys are often the most effective method for inspecting buildings. They provide a comprehensive overview of the entire structure and can identify a wide range of issues, including heat loss, air leakage, and moisture.

Because they can be conducted quickly and cost-effectively, they offer a cost-efficient means of identifying and addressing potential problems. In many cases, they are the best choice for building inspections due to their efficiency, accuracy, and ability to cover a large area in a single pass.

Reasons for choosing aerial surveys over on-ground surveys include:

By detecting temperature differences on the surface of the building, these surveys can help to identify areas of the building that are at risk of damage, such as leaks or areas of excessive heat. This information can be used to prevent more serious problems from occurring, and can save time and money by allowing for early intervention.

In addition, our surveys can provide valuable data and information that can be used to improve the design and construction of future buildings. Overall, aerial surveys are an important part of ensuring the safety and integrity of buildings. 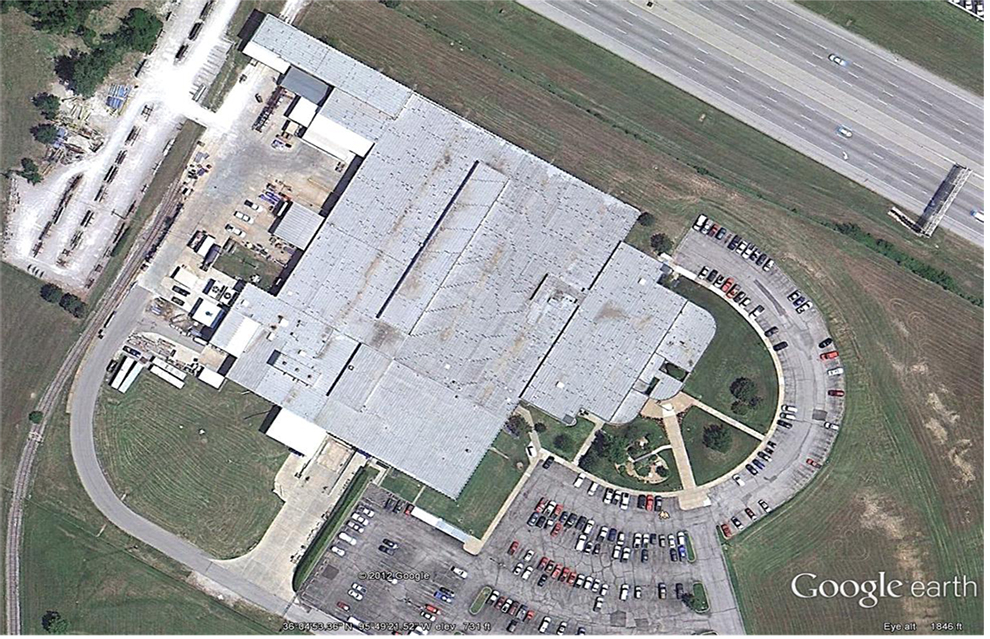 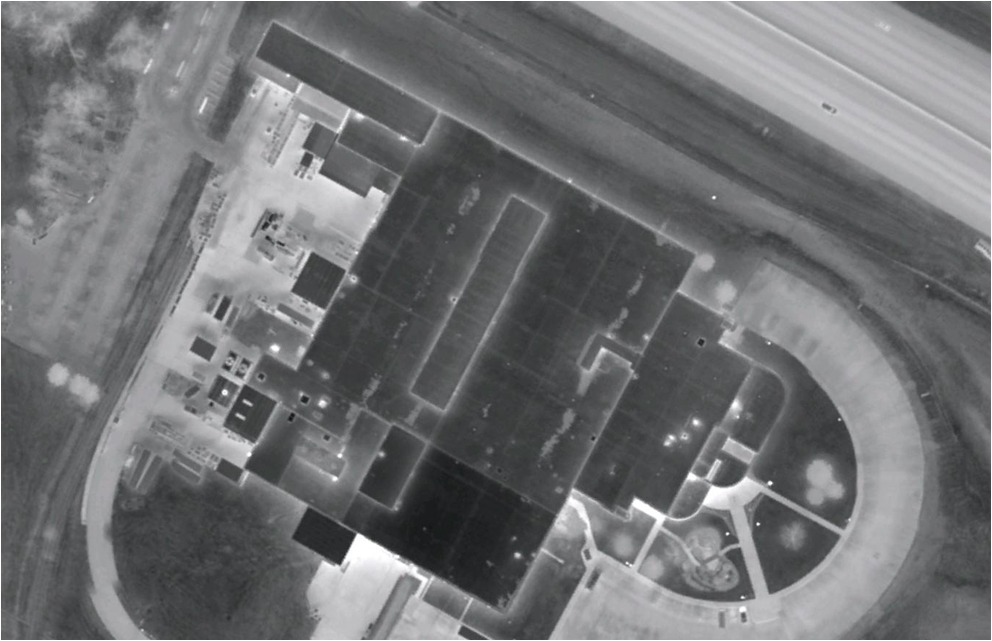 Aerial survey of a building and surrounding area